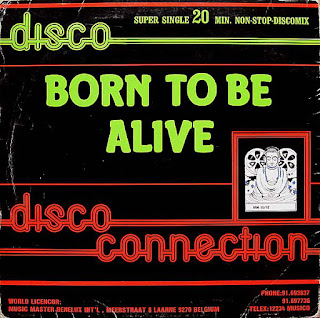 Belgian act Disco Connection debuted with a NRG disco version of George McRae’s Rock Your Baby and followed it up with a cover of the Patrick Hernandez disco classic Born to Be Alive. 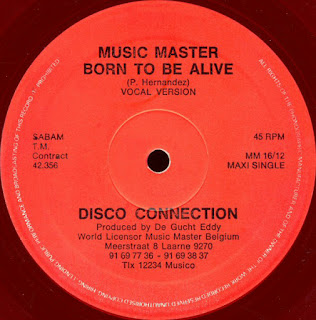 Born is often considered to be among the most cheesy disco records of all time.  I defy anyone to say that this cover isn’t even cheesier.  It’s the Velveeta to Herandez’s Brie!
Disco Connection
But that doesn’t mean I don’t find it fun.  I immensely appreciate the sounds of 1983.  In fact I hardly ever hear a Vocoder I don’t like and if it’s spacey or italo or euro sounding then I’m there too.  So my first post of 2020 might as well be this one.