LIME gets a bad rap, classic HI NRG from Canada 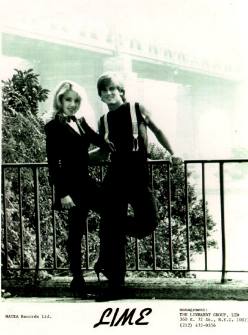 Lime was the most influential Hi Nrg act of all time, followed by Bobby O in all his incarnations. 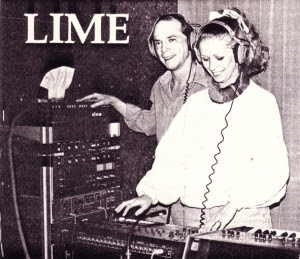 SO MUCH LIME
Vocals on helium and a full-stop embrace of HI NRG.  Lime really gets a bad rap.  Do they really deserve it?  If you were going to judge them on success alone you wouldn’t.  In fact on the Billboard Dance Charts they had a string of hits including their debut single Your Love/You’re my Magician which hit #1 in January 1981 right on up to Unexpected Lovers which peaked at #6 in 1985.  At the bottom of the post is a very recent effort to download. 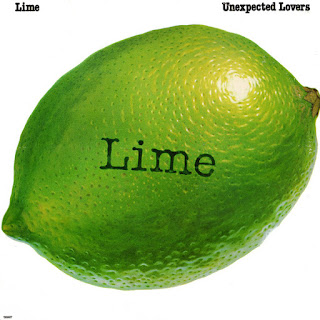 My 2 favorites were Babe, We’re Gonna Love Tonite which peaked at #6 on the U.S. Dance Charts in the summer of 1982 and the aforementioned Unexpecte Lovers which also peaked at #6 in the summer of 1985.   Babe for the incredible sing along hook and how much it meant to me and Unexpected Lovers for it’s Latin beat which is danceable yet manages to also be melancholy at the same time. 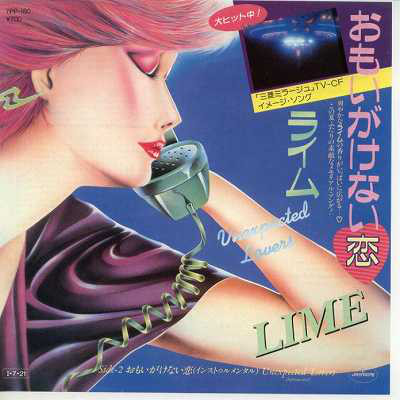 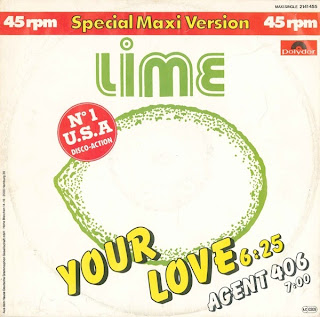 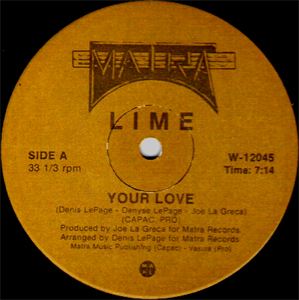 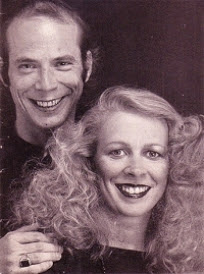 They worked hard and had a lot of releases.  A married couple from Montreal, Denis and Denyse Le Page generally never toured or performed in public choosing to send Joy Winter and Chris Marsh who lip-synched the tracks.  They figured that they were younger and more attractive so why the hell not? 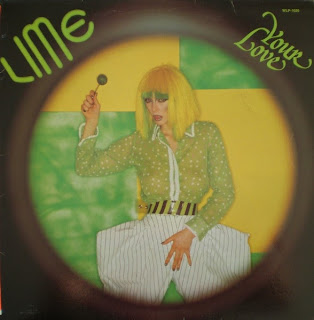 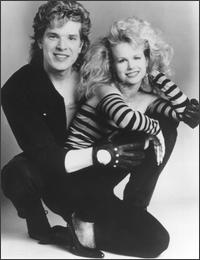 One of the distinctive features of Lime was their record cover art work.  It was real bright and neon influenced, usually with yellows and greens.  A lot of it looks real cheesy in retrospect, but that could be said about a lot of disco era photography as well.  Which was often sexy just for the sake of being sexy.  Some would say tacky for the sake of trying to be sexy. 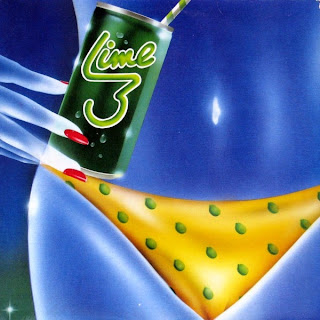 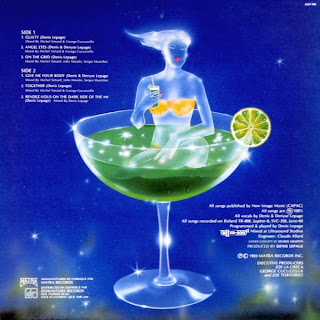 What they were able to do was to provide a distinct sound and look.  Lime was lime and a soundalike would only sound like a rip-off.  But then again for some people listening to Lime was like nails on a chalk board.  I was not one of the haters.  To me Lime is simply the soundtrack to those years for me.  A time when I felt young and free and hadn’t a care in the world.  The Lime sound always brings back favorable memories. 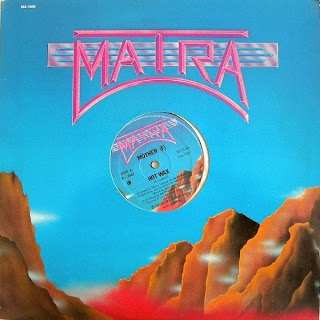 Some of their releases were under the name of Lepage rather then Lime, Kat Manudu and even one was listed as Mother (F) Hot Wax and a couple others using that moniker.  Joe La Greca was part of this act as well as the writer and producer of all the Lime stuff. 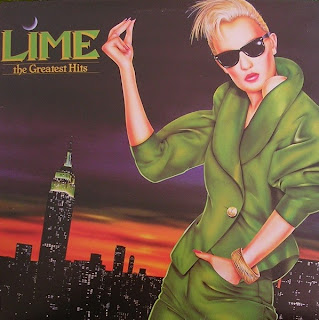 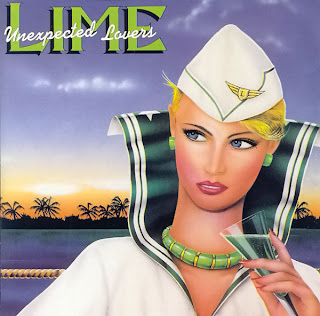 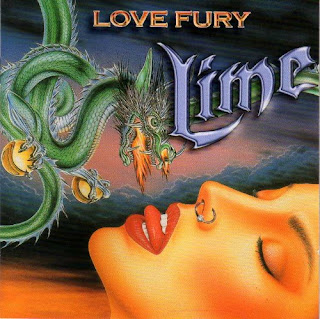 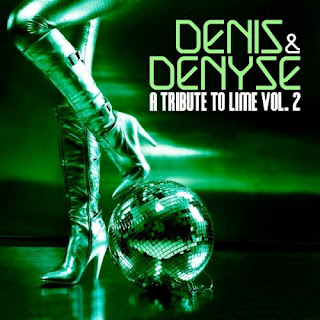