Valter Fausto Bassani released three italo disco records under the moniker Klapto.  He also used other aliases with Meccano being the most well known. 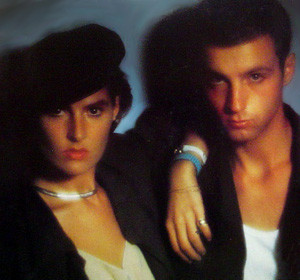 1983 was the best year in history of Italo Disco 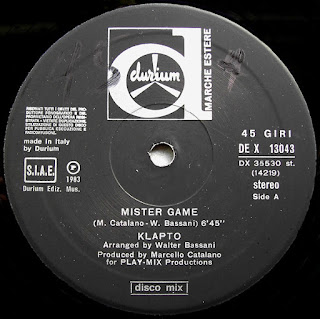 The first and probably the most infectious was Mister Game in 1983. 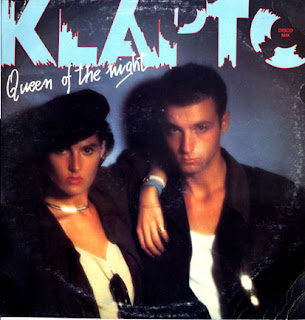 Queen of the Night was their follow-up in 1984.