Thelma Houston don’t call her a one hit wonder

Home / Disco • electro • grammy • Music • Thank God it's Friday • Thelma Houston / Thelma Houston don’t cal …
Thelma Houston is the quintissential always the bridesmaid never the bride.  Though she will be remembered for that one time she did have a #1 hit in 1977 which also earned her a grammy for Best Female R and B Vocal Performance which is nothing to shake a stick at.
google.com, pub-9672253206618216, DIRECT, f08c47fec0942fa0 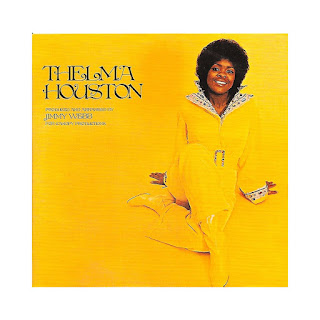 It was all a long time coming consdering her debut album SunShower came out in 1969.  She really didn’t manage any hits until Don’t Leave me This Way was released in December 1976 and slowly climbed to the top spot.  I guess if you’re going to only have one number hit it might as well be as iconic as this one.  Not only is it one of the definitive classics of the disco era but it was covered many times including the huge hit by The Communards.  Peronally I prefer the lesser known song, the follow-up I’m Here Again, which only made it to #18 on the American Disco Charts 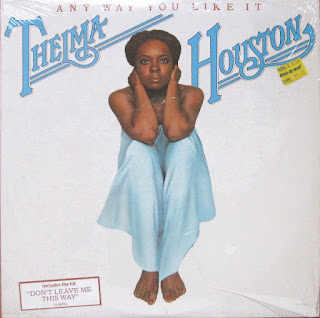 I’m sure many of my readers would know that Don’t Leave me This Way was actually a cover of a Harold Melvin and the Blue Notes song (featuring the fabulous vocals of Mr. Teddy Pendergrass).  But since it got no pop traction it’s nowhere near as well known. 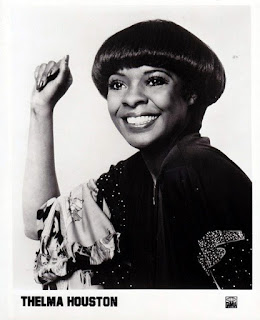 In 1977 she recorded a album of duets with Jerry Butler called Thelma and Jerry which didn’t do much but her 1979 disco hit Saturday Night, Sunday Morning was a true Paradise Garage classic and a delicious slab of disco fabulousness.  Though it did not achieve huge success on the disco charts if you were clubbing back then you certainly knew it.

In 1978 Love Masterpiece was on included on the Thank God it’s Friday soundtrack and it was another high point for her in the clubs.  She’s also had songs on five other soundtracks so even though she hasn’t had a multitude of hits she’s clearly respected. 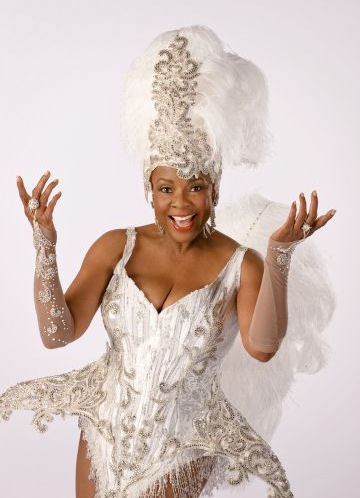 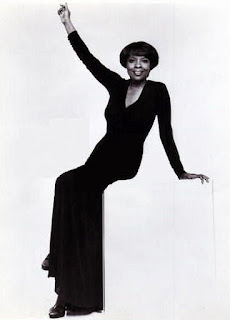 1981 gave her a minor hit with the Question Mark and the Mysterians remake of 96 Tears which came just after the wonderful If you Feel it which got her up to number 6 on the disco charts and gave her a minor R and B hit.  This was during her brief stint at RCA from Tamla. 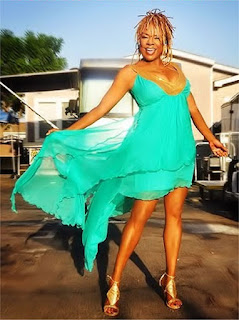 The 1983 album Qualifying Heat saw her embracing the Electro sound.  You Used to Hold me so Tight and I’d rahter spend the bad times with You, Than spend the good times with someone new gave her two Top 10 disco hits.  This move to working with Jimmy Jam and Terry Lewis was a brilliant step for her career if you ask me.  By then she had moved on to MCA records. 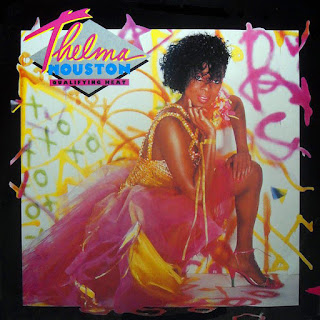 After that she continued trudging by with a few very minor hits until she had another huge dance release in 1991 with Throw you Down making it all the way up to #5 dance.  An album in which she collaborated with Richard Perry.   And then in 1995 a totally revamped and remixed version of Don’t Leave me This Way made the record a club hit all over again.  Thanks to Junior Vasquez who pumped it at Sound Factory and did the remix himself.  Factory turned out to be one of the most important clubs of all time.  Oh the memories….. 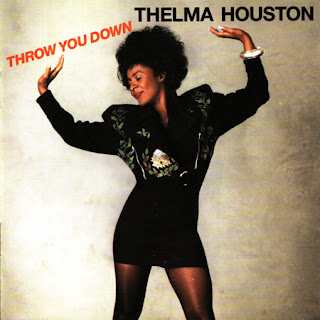 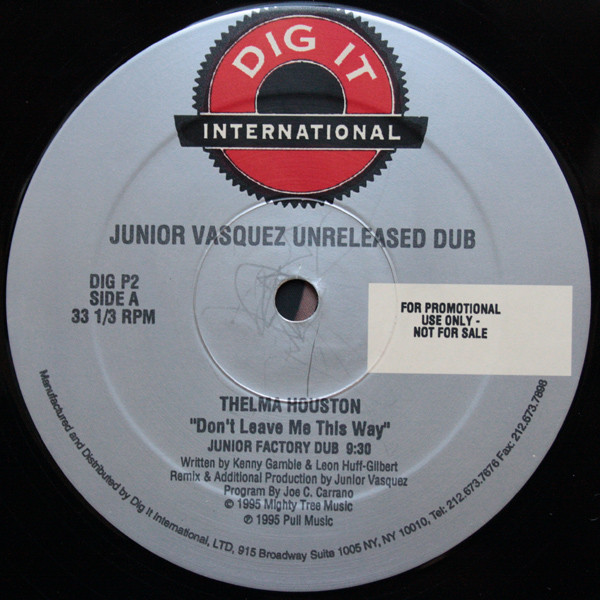 In 1996 she collaborated with Joey Negro (David Lee) with the minor dance hit I Need Somebody Tonight. 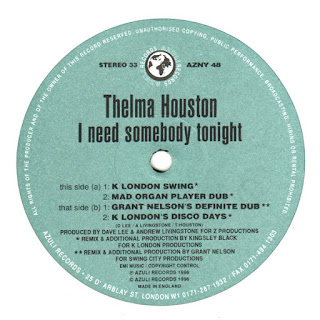 In 2007 she hit again on the dance chart with Brand New Day which I have never even heard cause this old guy just ain’t the clubber he used to be.
THELMA ZIP 1
Thelma continues to record and tour.  You’ve got to hand it to her for a woman born in 1948 she has some major stamina.
THELMA ZIP 2
On June 25, 2019 The New York Times Magazine listed Thelma Houston as one of the artist was material was reportedly destoyed in the 2008 Universal fire.
THELMA ZIP 3
I’m throwing in a morning music set by Roy Thode at The Saint from December 1980 New Years Eve because it came up in my itunes when I wrote Thelma Houston and I’d imagine cause she’s on it.
MORNING MUSIC