Home / eighties • Music • pia zadora • when the rain begins to fall / Pia Zadora
They tried to make her happen.  Wasn’t she financed by her millionaire husband from the Upper East Side? 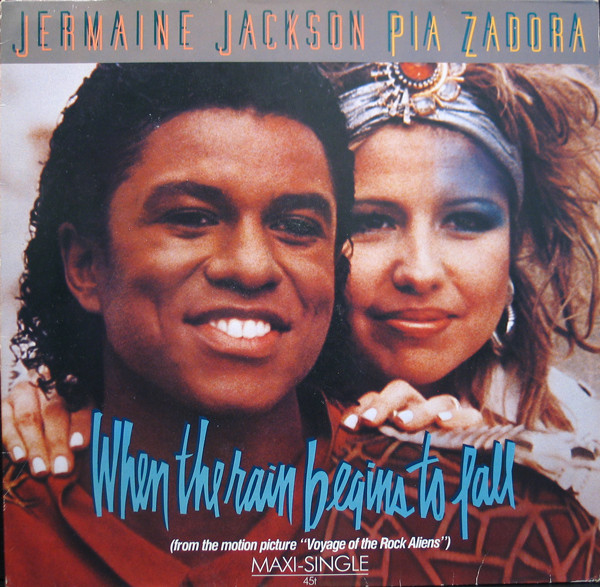 But really she only had minor hits even if she had a high profile single with a Jackson. 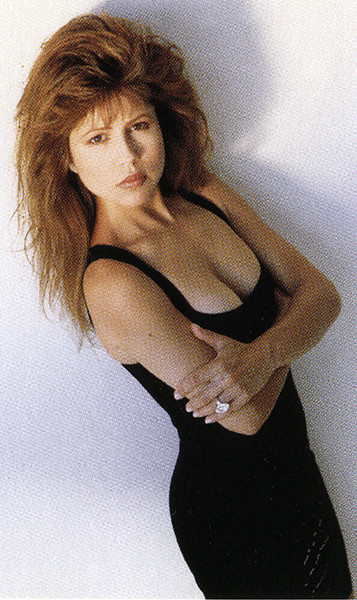 She even got to work with Jacques Morali, Clivilles & Cole and Jimmy Jam & Terry Lewis but to no avail.
PIA ZIP
Her first singles to chart were actually on the country charts in the late 70’s, early 80’s. 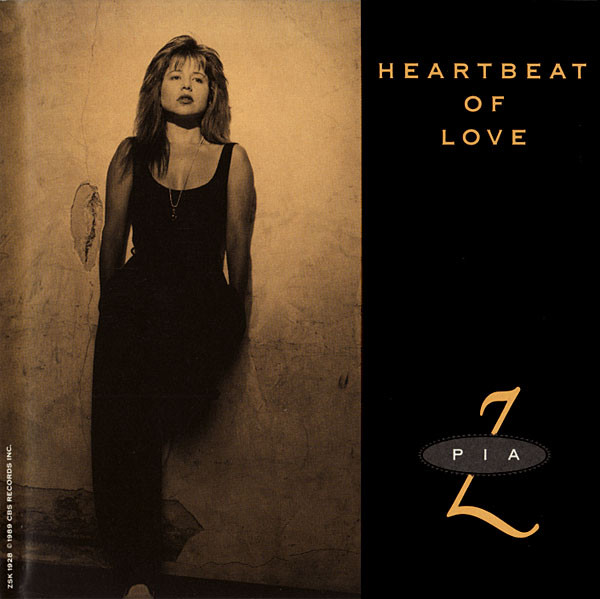 Her biggest success, The Clapping Song just barely cracked the Top 40 peaking at #36 in 1982 but a few songs fared a bit better on the dance charts.  Particularly her last release from 1990 Heartbeat of Love which peaked at #17 on the U.S. dance charts in 1990.

Sample a few Pia in my zip.