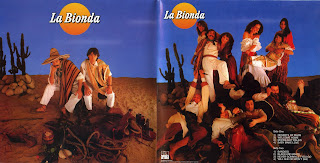 Sicilian brothers Carmelo and Michelangelo La Bionda are known as the inventors of Italian Disco.  They began recording in 1973 but debuted even earlier as songwriters.  Their 1978 hit One for You, One for Me (a #9 pop hit in Italy) even managed to become a big pop hit in the U.K. among other countries.  That in addition to Deserts of Mars and Sandstorm are my favorite La Bionda tunes. 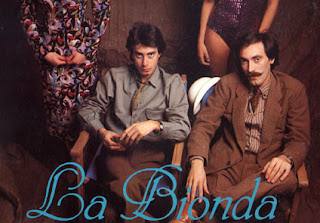 They went on to produce for other artists too.  Their seminal La Bionda album featured the influential disco hit Sandstorm.  It was covered by Darude in the 90’s in a house version.  They also recorded as D.D. Sound and had other major disco hits including Cafe‘. 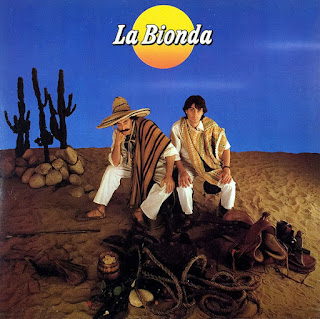 In the 80’s they worked on some soundtracks and with the Italian group Ricchi e Poveri.  Their collaboration with the dance duo Righeira in 1983 brought them their most famous hit Vamos a La Playa.  A huge record all over Europe.    The Bandido album  Fratelli La Bionda zip 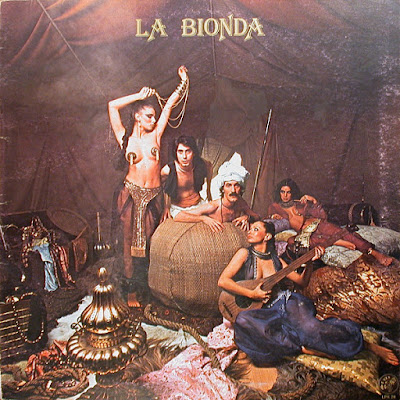 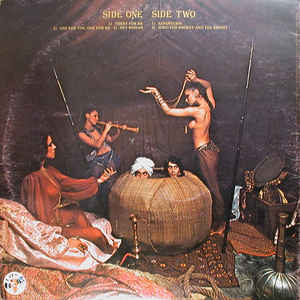 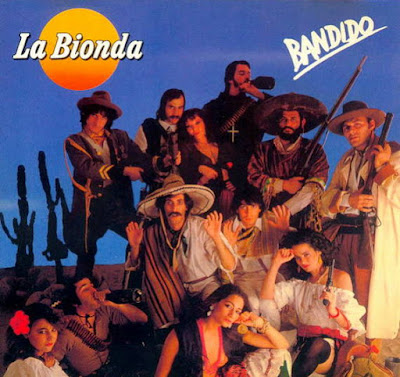 I think that one of the main reasons I love La Bionda is that they seem to have a real sense of humor.  You could call it tongue in cheek disco.
Some of my favorite D.D. Sound (Disco Delivery Sound) songs are 1,2,3,4 Gimme Some More! Cafe and Hootchie Coochie. Their first album came out in 1977 and were quite active for two years.  The amazing single Disco Bass was a #6 hit in Italy in 1977 and 1,2,3,4 got to #6 in 1978.  4 DD Sound Albums 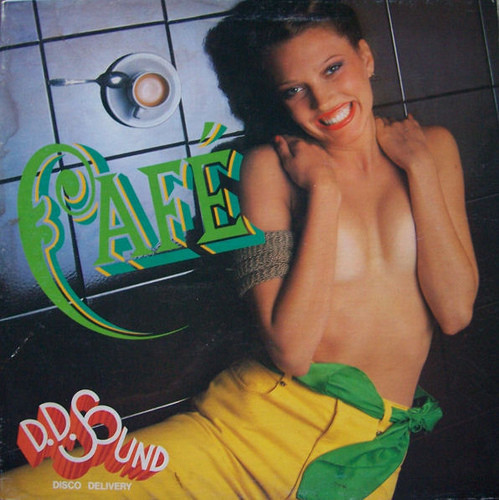 In 1985 they opened the music studio Logic in Milan and have had many huge stars such as Depeche Mode, Robert Palmer and Rihanna have recorded there.
ONLY LA BIONDA